We have had a fantastic team helping put in place rules and formats for our USA Dodgeball Premier Tour which has the official rules published at the bottom of this page. We are also very fortunate for the groundwork laid down by Elite Dodgeball. We have published a rule set and highlighted any differences from previously established rule sets so it will be easy for players to know what is new and/or different. We encourage all players to always read and familiarize yourself with the rules often. Below you can also find a more general set of rules and basics for those unfamiliar with the game.

Understanding The Basics of Dodgeball

THE SEQUENCE OF THE GAME

The Start and Ball control 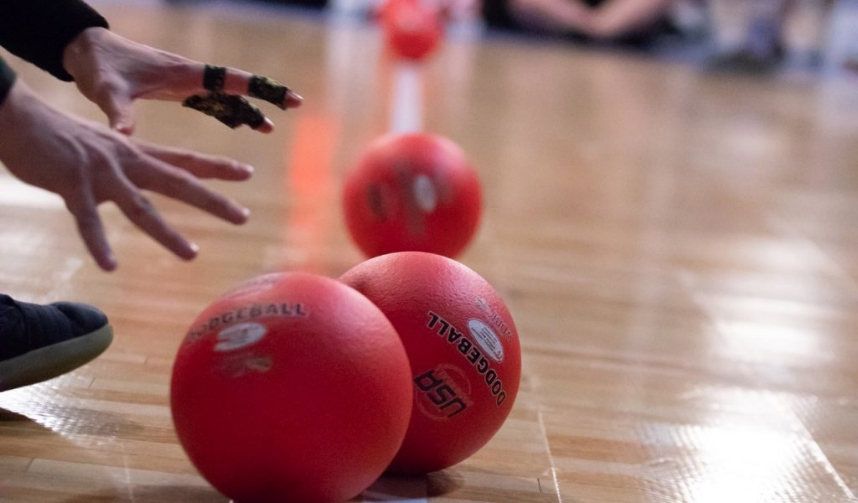 1
The Start and Ball control
the-start-and-ball-control

Rules of Getting Out

2
Rules of Getting Out
rules-of-getting-out 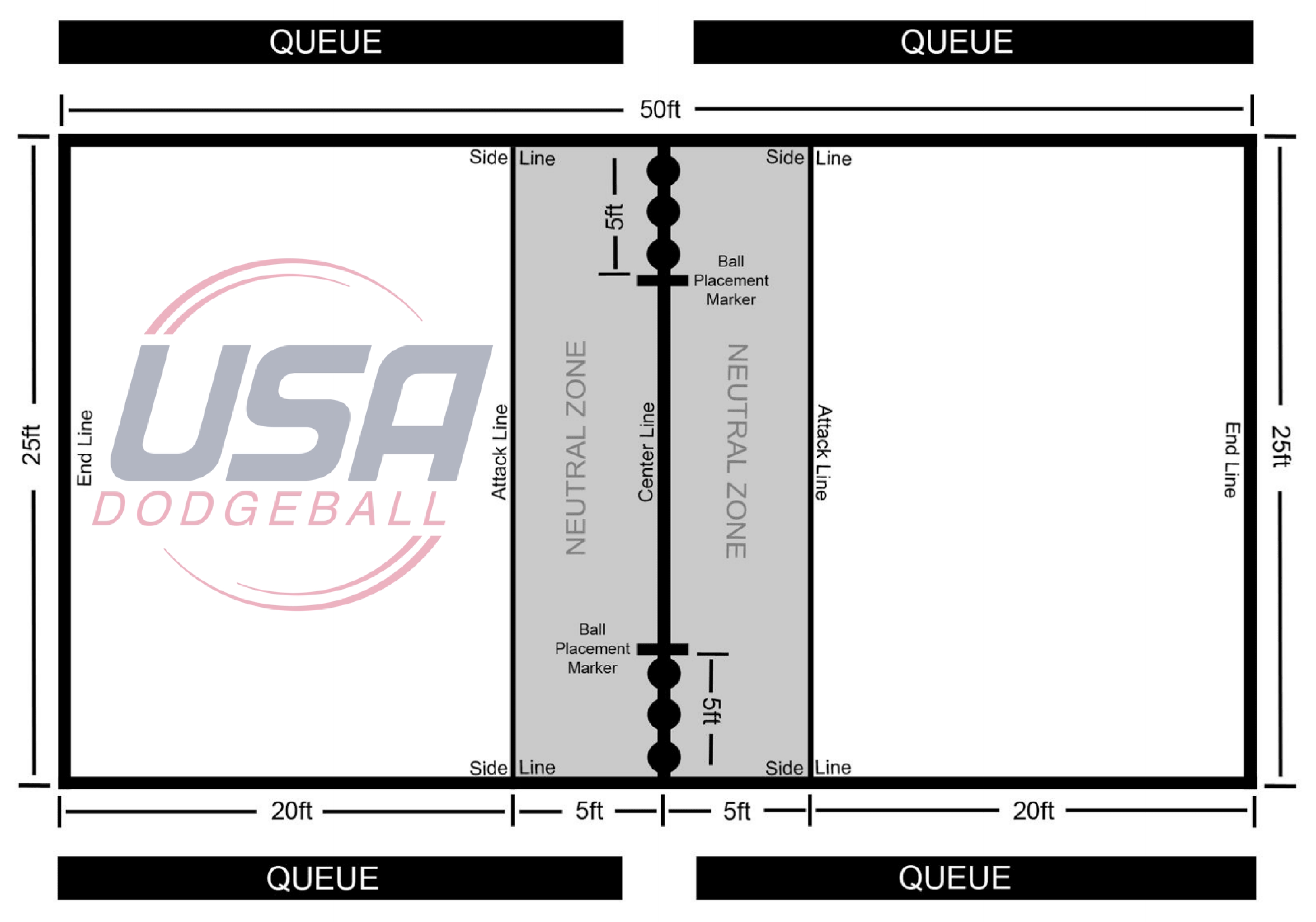 Each team must have four to six players on the court with three females and three males on court for co-ed divisions. Leagues around the country alter their team size and gender requirements for coed at their discretion.

Each player has different unofficial positions that players refer to.

Official Rulebook of USA Dodgeball is reviewed regularly. Check back often to ensure you have the latest version!